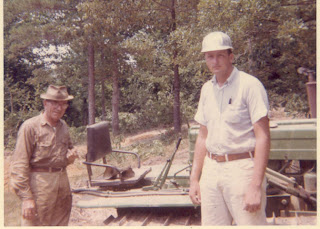 I did determine several places where the reader had trouble with the prose and stumbled over several other grammatical problems that I hadn’t picked up during my self-edit.
Posted by John Howard at 12:15 PM No comments: 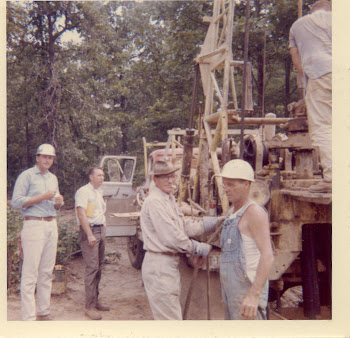 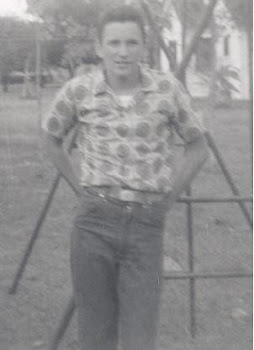